Polystyrene PS sheet refers to a polymer synthesized from styrene monomer through radical addition polymerization. The English name is Polystyrene, and the Japanese name is Polystyrene for short. It is a colorless and transparent thermoplastic with a glass transition temperature higher than 100 degrees Celsius, so it is often used to make various disposable containers that need to withstand the temperature of boiling water, as well as disposable foam lunch boxes. 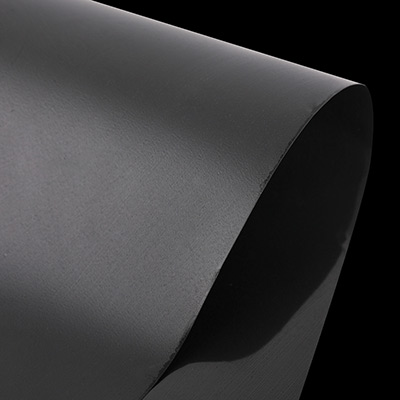 0
Pre: What are the main characteristics of PS sheet?
N: PET sheet