Home / News / What is the structure of PVC?

What is the structure of PVC?

Polyvinyl chloride is a polymer material that uses a ch […]

Polyvinyl chloride is a polymer material that uses a chlorine atom to replace a hydrogen atom in polyethylene. It is an amorphous polymer with a small amount of crystalline structure. The structure of this material is as follows: -(CH2-CHCl)n-. PVC is a linear polymer in which most VCM monomers are connected in a head-to-tail structure. The carbon atoms are arranged in a zigzag pattern, and all atoms are connected by sigma bonds. All carbon atoms are sp3 hybridized.
There is a short syndiotactic structure on the PVC molecular chain. As the polymerization temperature decreases, the syndiotacticity increases. The macromolecular structure of polyvinyl chloride has the disadvantages of head structure, branched chain, double bond, allyl chloride, tertiary chlorine and other unstable structures, which make heat deformation and aging resistance poor. After pretending to be cross-linked, such shortcomings can be eliminated.
Crosslinking is divided into radiation crosslinking and chemical crosslinking.
1. Radiation crosslinking. High-energy rays are used, generally rays produced by cobalt 60 radiation sources or electron rays produced by electron acceleration, and the latter is mainly used. Add a cross-linking aid (two or more carbon-carbon double bond monomers) for cross-linking. But the operation is difficult and requires high equipment.
2. Chemical crosslinking. Triazole dimercaptoamine salt (FSH) is used for cross-linking. The cross-linking mechanism is that the amine combines with the sulfhydryl group to attack the carbon-chlorine polar bond to perform a substitution reaction. After cross-linking, the product's properties such as UV resistance, solvent resistance, temperature resistance, impact toughening, etc. will be fully improved. 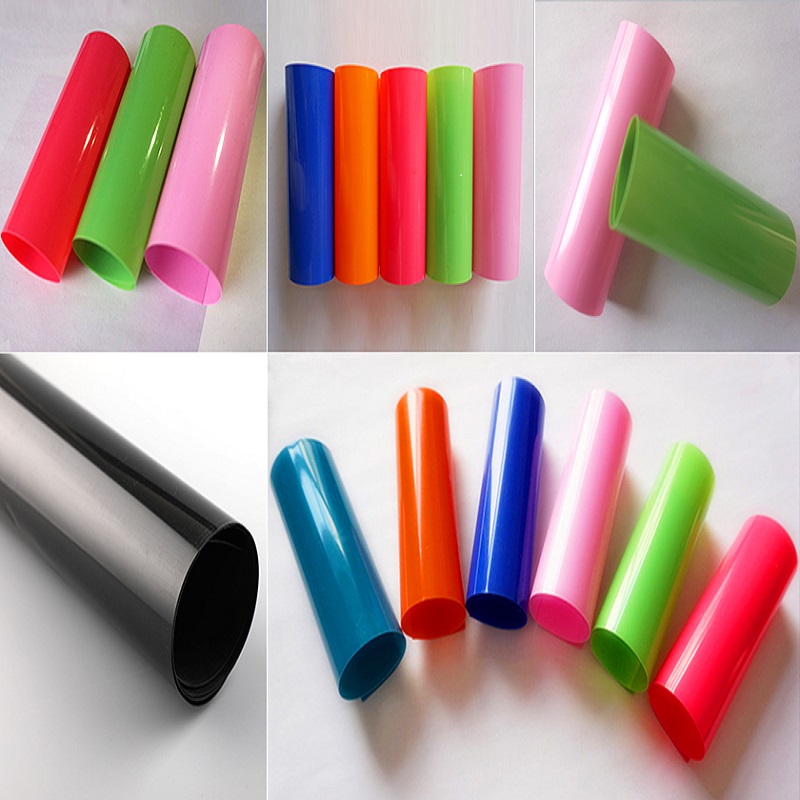