Home / News / What are the three methods for separating PVC and PET?

What are the three methods for separating PVC and PET?

The appearance of PVC and pet sheets can be easily dist […]

The appearance of PVC and pet sheets can be easily distinguished. How can we separate the two products of PVC and PET? Because PVC and PET are similar in density, it is not so simple to separate. Now we are going to teach you three ways to separate PVC and PET.
Method one, heating method
This method is relatively simple, we can use the softening point difference between PVC sheet and PET to make a separation.
The specific operation is as follows: We heat the mixture on the moving steel belt to 180 degrees. At this time, our PVC will stick to the steel belt due to the high heat, while our PET remains unchanged. At this time, if you use a scraper to scrape off the PVC, the PET will drop by itself.
Method two, jet method
This method is to use the principle of computer automatic identification to separate.
The specific operation is as follows: the mixture on the conveyor belt is automatically recognized by the computer after passing through the CCD, and then the nozzle is driven under the steering shaft to directly blow off the PVC. This kind of equipment is generally imported from abroad, and the output is relatively high, but the PVC blown by this method will have a lot of PET also taken out.
Method three, flotation method
Specific operation method: First, we need to change the density of PVC, and then use bittern or calcium chloride solution to separate, so that after we changed the density, the PVC will not float on the liquid surface, and the PET will sink. 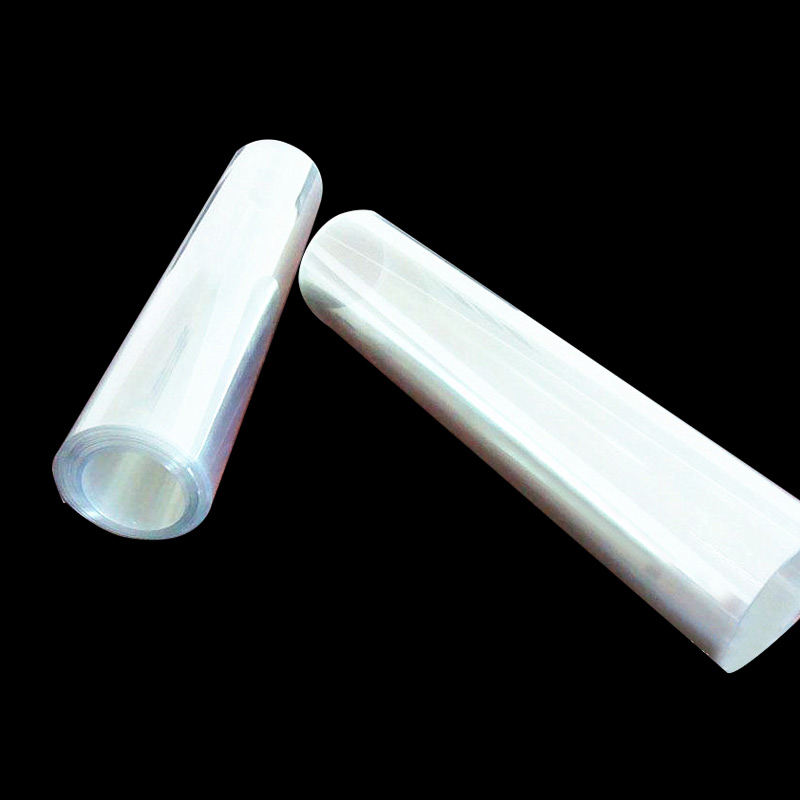 0
Pre: Can PET sheet light sheet be used as beer bottle?
N: What are the applications and advantages of PET materials in the packaging box structure?